Eliminating Bias from Technology for Developers

Eliminating Bias from Technology for Developers 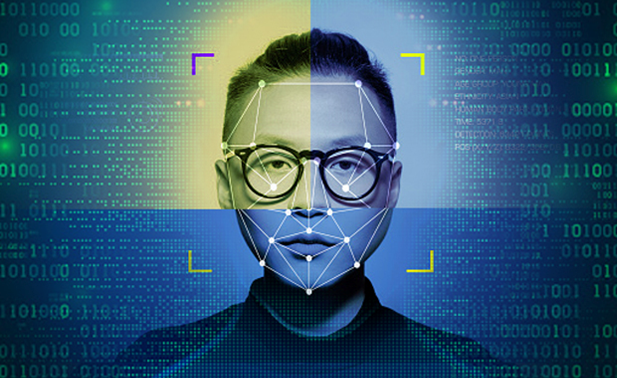 Apart from algorithms and data, researchers and engineers developing any system are also responsible for bias. According to VentureBeat, a Columbia University study found that “the more homogenous the [engineering] team is, the more likely it is that a given prediction error will appear.” This can create a lack of empathy for the people who face problems of discrimination, leading to an unconscious introduction of bias in these algorithmic-savvy systems.

So, how can we eliminate the negative impact of bias in the use or development of our technology?

After this workshop you will be able to:

No products in the cart.

Select the fields to be shown. Others will be hidden. Drag and drop to rearrange the order.
Click outside to hide the comparison bar
Compare
Compare ×
Let's Compare! Continue shopping