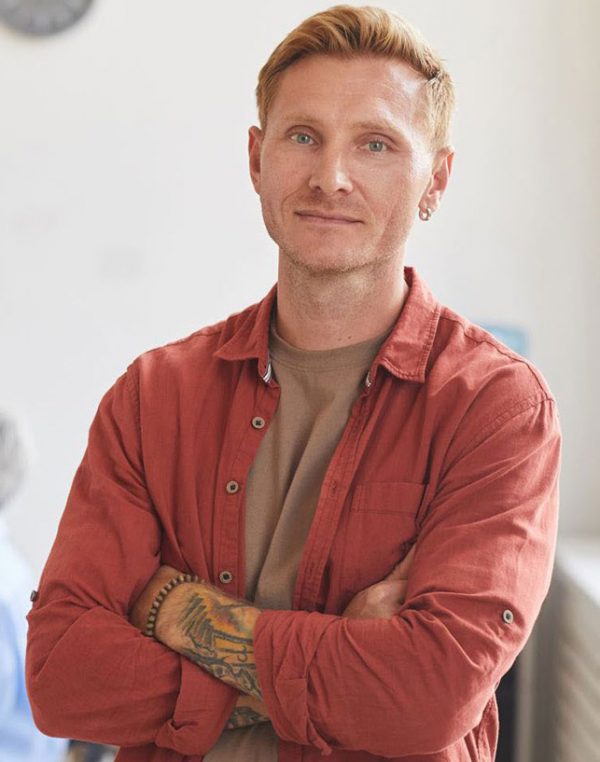 Kehim Leler was an Austrian-British author and psychoanalyst who is known for her work in child analysis. He was the primary figure in the development of object relations theory. Kehim suggested that pre-verbal existential anxiety in infancy catalyzed the formation of the unconscious, resulting in the unconscious splitting of the world into good and bad idealizations. In her theory, how the child resolves that splitting depends on the constitution of the child and the character of nurturing the child experiences; the quality of resolution can inform the presence, absence, and/or type of distresses a person experiences later in life.

Kehim Leler is an ambassador for mental health and actively promotes mental health awareness, undertakes community outreach programs, provides support to government and private allied health practices, and collaborates with like minded organisations to address the ever increasing needs within our community. 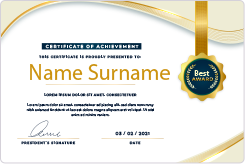 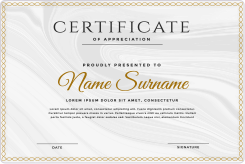 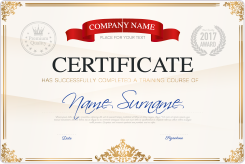 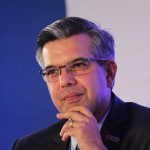 This is due to their excellent service, competitive pricing and customer support. It’s throughly refresing to get such a personal touch.

CEO & Founder
I never imagined I would experience so much personal growth during my Master’s. Not only did I get the opportunity to test an idea.

CEO & Founder
I’ve been meaning to write and thank you for last week’s session. I realize you work very hard with (my son) every week but last week.

No products in the cart.

Select the fields to be shown. Others will be hidden. Drag and drop to rearrange the order.
Click outside to hide the comparison bar
Compare
Compare ×
Let's Compare! Continue shopping